“Go Find: My Journey to Find the Lost—and Myself.”

Being lost Isn’t about a location. It’s a failure of the mind.

Most people who are lost can’t let themselves see that they’re lost. Don’t want to hear about it, or feel it. And when they deny reality, they keep themselves from solving the problem that’s right in front of them. It can happen in the woods, or it can happen in life.

It took me years to learn that lostness doesn’t’ only apply to losing the trail and going off the map in the wilderness, I didn’t know then that people can get lost in emotion, in a relationship, in a marriage, in a business, or in a life.  I was convinced that it just happens to other people. But I was about to learn just how lost one person could be.

“In her adventure memoir, “Go Find,” Susan’s words became medicine. Her book became a gateway for my dreams.”

Accompanied by her rebellious black Lab Tasha, maverick Susan Purvis navigates her way through both deep snow and challenging relationships to find passion and purpose as she and Tasha learn to save lives in the Colorado mountains.

Watch the trailer for “Go Find, The Journey to Find the Lost and Myself.” Published by Blackstone Publishing, and narrated by Susan Purvis.

of the Nautilus Book Award and the U.P. Notable Books Award. 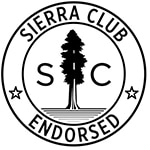 ”Susan Purvis delivers a spectacular love story about the beautiful bond between a woman and her dog. Through her extreme and arduous adventures (professional as well as personal, literal as well as metaphorical), Purvis seeks to find purpose, love, and meaning. She brings readers along for the always-surprising trek with her vivid and intense prose. Prepare to be moved, enthralled, and inspired. Go Find is truly a rare and special find!”

”Having spent a month in the hottest place on earth with Sue Purvis, I quickly realized that she was not only a tough explorer but an extraordinary soul. In Go Find, Sue regales her extraordinary life and personal spiritual odyssey, with observations as profound as the natural world that she explores. A great read for explorers and armchair explorers alike.”

—Richard Wiese, President of The Explorers Club and Emmy Award-winning host of Born to Explore with Richard Wiese

”Sue Purvis is brutally and painfully honest as she tells of struggles she encountered in the dog-eat-dog worlds of search and rescue and ski patrol…We’ve learned so much from our SAR dog partners: how to love unconditionally, the gift of forgiveness, loyalty, and deep devotion. If they spoke our language, they’d tell us that You humans so need to learn the lesson of finding joy in this life.”

The most honest and riveting true story I ever read. Thank you Susan Purvis. A must read for animal lovers. Never has a book hit me as strongly emotionally as this one. Dogs, and 2 wolves, have been my lifelong friends, and have taught me so much about life and what is really important. Homo Sapiens may be the most evolved animal, but in our evolution we have lost much too, and we have so much to learn from our fellow creatures if we take the time to listen and believe.

Wonderful book about life’s journey tinged with great sadness but also great strength and determination. Dogs like Tasha and people like Sue are true hero’s. But this story is not projected as such in anyway. Far more so a victims journey of trials and tribulations of great joy and true sorrow all melded into a very well written story.

My hat goes off to you Sue as a author to tell your story from the heart. And to Sue & Tasha and every single search and rescue dog team across the world.

I could not put this book down. What an amazing story, but I am a sucker for a story with a dog! I loved the description and details of each search. The author truly climbed an ‘uphill’ battle whether on the mountain or dealing with the ‘chauvinistic red tape’ to try and gain a foothold in the search and rescue industry. Bravo for telling your story! Loved it!

Sue Purvis has opened up the world of SAR K-9s and their handlers. Go Find is also her story and because of that, succeeds on many levels: as biography, as an exemplar of the human/canine bond, as a painful life search. It is a wonderful book.

”Tears pour down my face as I devour the final pages of Go Find, just like the avalanche dog, Tasha, devours her kibble. Susan Purvis’ first book is an unstoppable tour de force of excitement, emotion, and bravery. From the first page to the last, I was immersed in her wintry world. Beyond the fabulous storytelling and incredible adventures, lies a story at the heart of each one of us: What Is a Life Worth Living. This book should be at the top of every person’s must-read list.”

“With unflinching honesty about fulfilling promises, accepting divorce, competing in a male-dominated profession (“I had to prove myself three times more than men”), and saying goodbye, Go Find shows how making a canine connection can help one “find passion, purpose, and philanthropy.”

Susan Purvis, Author of the Essay:

I met David on a blind date. The next day, I invited him over for tea. He appeared on my porch, peeking through the glass, offering me his cupped palms. “It’s all yours,” he said. “What? Sweaty hands?” “No.” He beamed. “My heart.” Typically, this would make me run, but I didn’t. He had picked me to hold his heart. His body was ravaged with cancer, but still, I accepted. We laughed. We cried. We married. Twenty-two months after our eyes met, I stood at the river, cupping my palms with ashes, and let go.

“She Rescues the Dead. Can she rescue her voice?”

As seen in “Find Your Voice, Save Your Life”

I’m over two gin and tonics into my flight when I confess to a middle-aged Latino man sitting next to me inside the dimly lit cabin of the 747. I didn’t know him from Adam. Three-quarters of the way across the ocean from Miami to the Dominican Republic, my subconscious starts to bubble out like froth from a shaken bottle of champagne.   Read more… 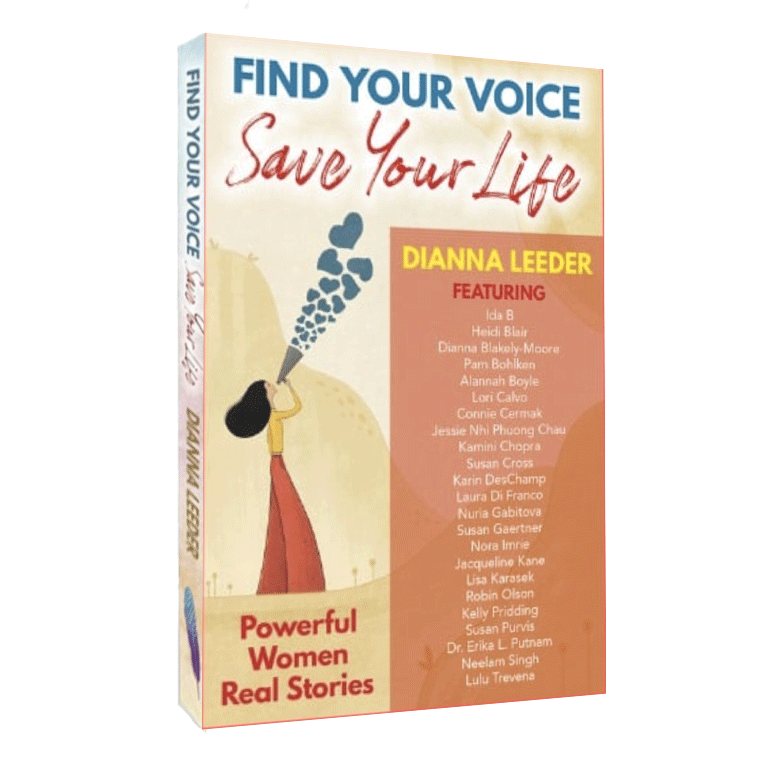 As seen in “The Ultimate Guide To Self Healing”

With minimal time to pee or eat, my patience wanes to the verge of fraying. Two-year-old Tasha, my certified avalanche dog lies on the waiting room carpet with her head between her front paws. “I know. It’s been a long day.”  Read more… 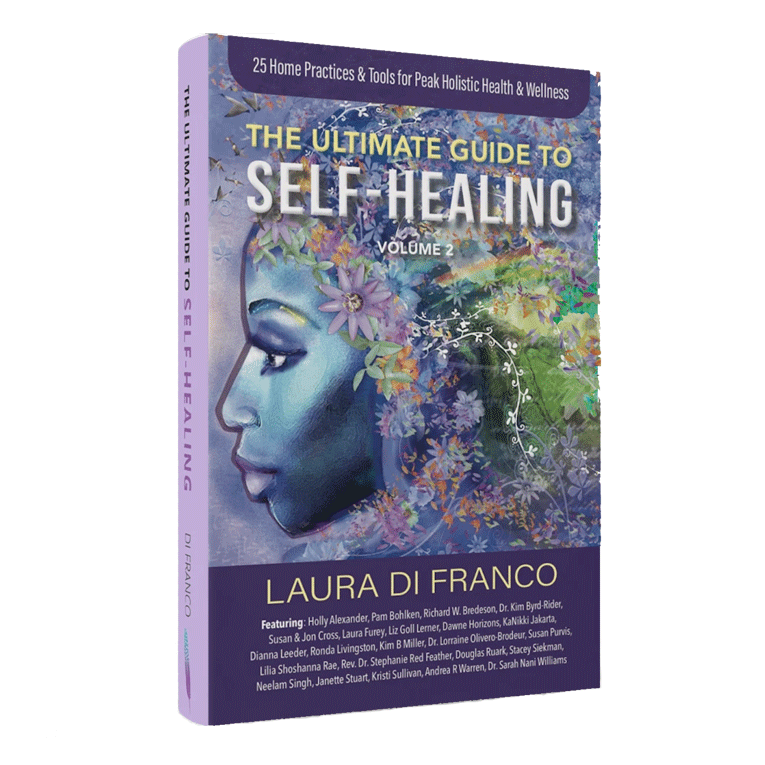 Interested in hiring Susan to help you write your book?

Susan is an incredible writing coach. She helps people look deep within themselves, often finding the denial that prevents them from writing their story, finishing their book, or following their true path.

I promise not to spam you and you can unsubscribe anytime.